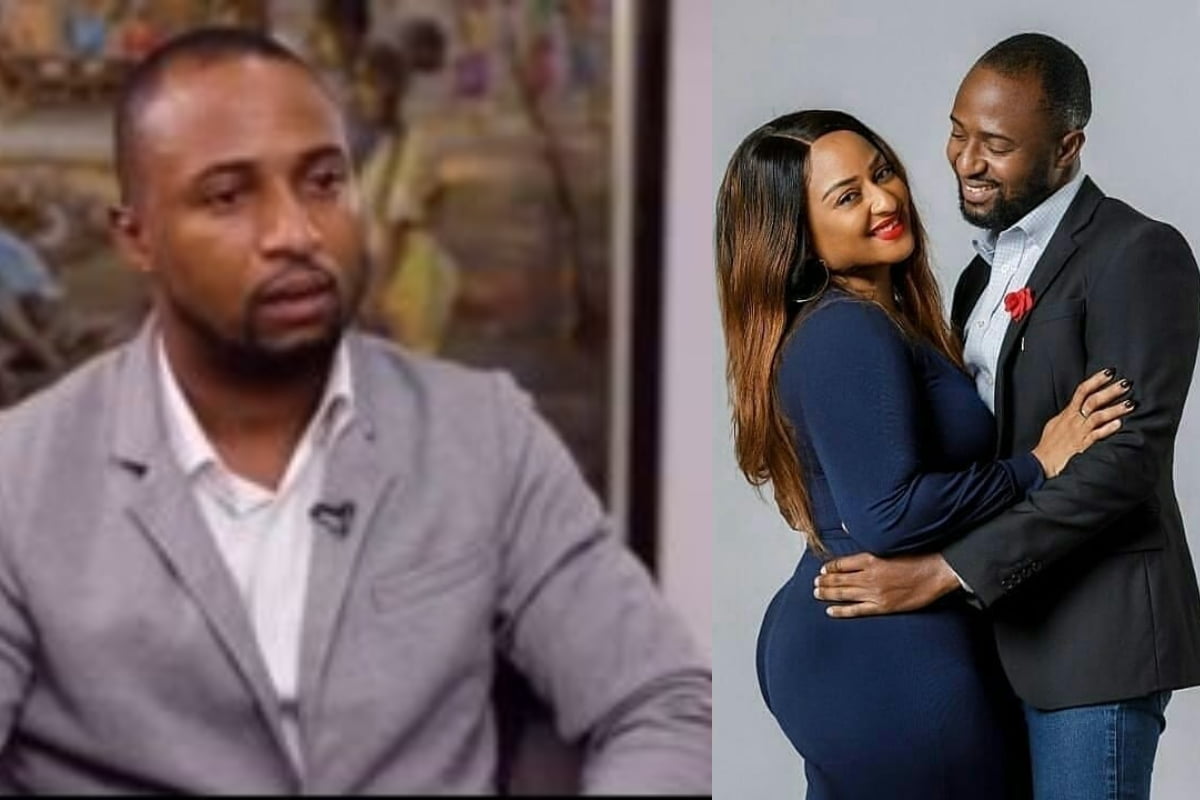 Kachi and Rosie were the winners of the reality dating show “Ultimate love”.

However, the relationship hit the rocks weeks ago after rumors emerged on social media.

Kachi, with Chude in an interview disclosed that he broke up with Rosie because she had an abortion without his approval.

Kachi in tears said he warned Rosie about the abortion, stressing that he would not be part of the process but she went ahead with it

“Rosie also brought up her career but insisted her parent was the major reason she wanted to terminate the pregnancy.

“Then we set out looking for a particular drug but within me I said if it’s Gods will that we keep this child let us not find the drugs,” he added.

However, Rosie is yet to give her side of the story.

Sun Nov 15 , 2020
Post Views: 56 The Kano Police Command has arrested some members of the Anti Daba department of the police who are being accused of killing of two innocent youths. The Command Spokesman, DSP Abdullahi Haruna Kiyawa confirmed the arrest of their men, who he said went to Sharada to arrest […]