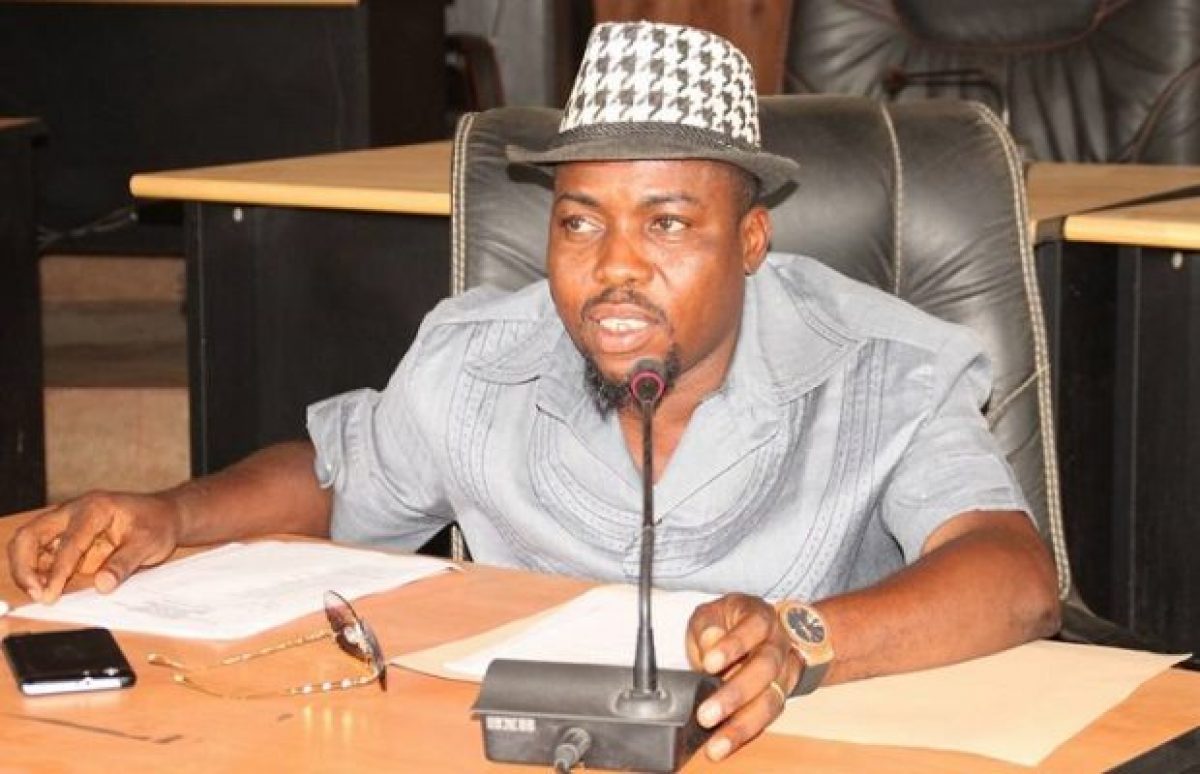 Kogi State nominee for the 2020 SAN title is the immediate younger brother of Kogi State Attorney-General and Commissioner for Justice, Mohammed Sani Ibrahim.

The ex-lawmaker approached the court seeking to stop the committee from going ahead to confer the title of Senior Advocate of Nigeria (SAN), saying that his petition earlier directed to the committee was ignored.

On why he was seeking legal means to stop Kogi nominee, he said: “Barrister Abdul Wahab Mohammed is the younger brother of Kogi State Attorney-General.

“He is the lawyer who handles all legal cases on behalf of Kogi State using the privilege of his elder brother, Mohammed Sani Ibrahim, who is the Commissioner for Justice despite very senior lawyers from Kogi State.

Makama, who was a Peoples Democratic Party, PDP lawmaker, was suspended from the House under controversial circumstances in 2018, sued the state which he got the appellate and Supreme Court judgements in his favour to be recalled and have all his entitlements paid, told DAILY POST, that Kogi State was yet to comply two years after the judgement.

According to him, the nominee who was Kogi State prosecutor in his case filed a frivolous application against the Supreme Court judgement in his favour which he was penalised for breaching the ethics of legal profession.

He said “frivolous application” is a fundamental breach that disqualifies any applicant for the conferment of Senior Advocate of Nigeria, insisting that the LPPC should respect their own laws by expunging the Kogi nominee from the 2020 SAN award.

“You may recall that, I instituted a lawsuit against the State government in 2018 over non-payment of my salaries and allowances while I was serving in the State House of Assembly in Kogi State.

“Though, the state government claimed to have stopped payment of my salaries and allowances on the basis of the fact that I was suspended by the House of Assembly. I won them in Courts.

“Although in 2018 the Supreme court gave a meritorious judgement allowing the appeal with the order that, the State government should pay me all my salaries and allowances, emolument and monies due to me within the period of my tenure as a sitting member of the Kogi State House of Assembly and allow me resume my legislative duties forthwith.

“Ever since then, the lawyer to the State Government, Abdul Wahab continues to file frivolous applications to frustrate the judgement of the supreme court in 2019.

“The Supreme Court dismissed Abdul Wahab’s application which was asking it to reverse itself in the earlier judgement given to me on 19th December, 2020.

According to him, the Legal Practitioners Privileges Committee ought to have looked at the merit of his petition against the nominee adding that the manner they were going about it raises suspicion from him.

In the Court documents seen by DAILY POST, no date has been fixed for hearing yet.

Fri Nov 20 , 2020
Post Views: 61 The Minister of Industry, Trade and Investment, Otunba Adeniyi Adebayo, has solicited foreign direct investment in the development of Special Economic Zones (SEZ) in the country. The economic zones, according to the minister, are located at Lekki, Enyimba, Funtua, Ibom, Calabar, Bauchi, Kwara, Kano, Benue, Gombe and […]