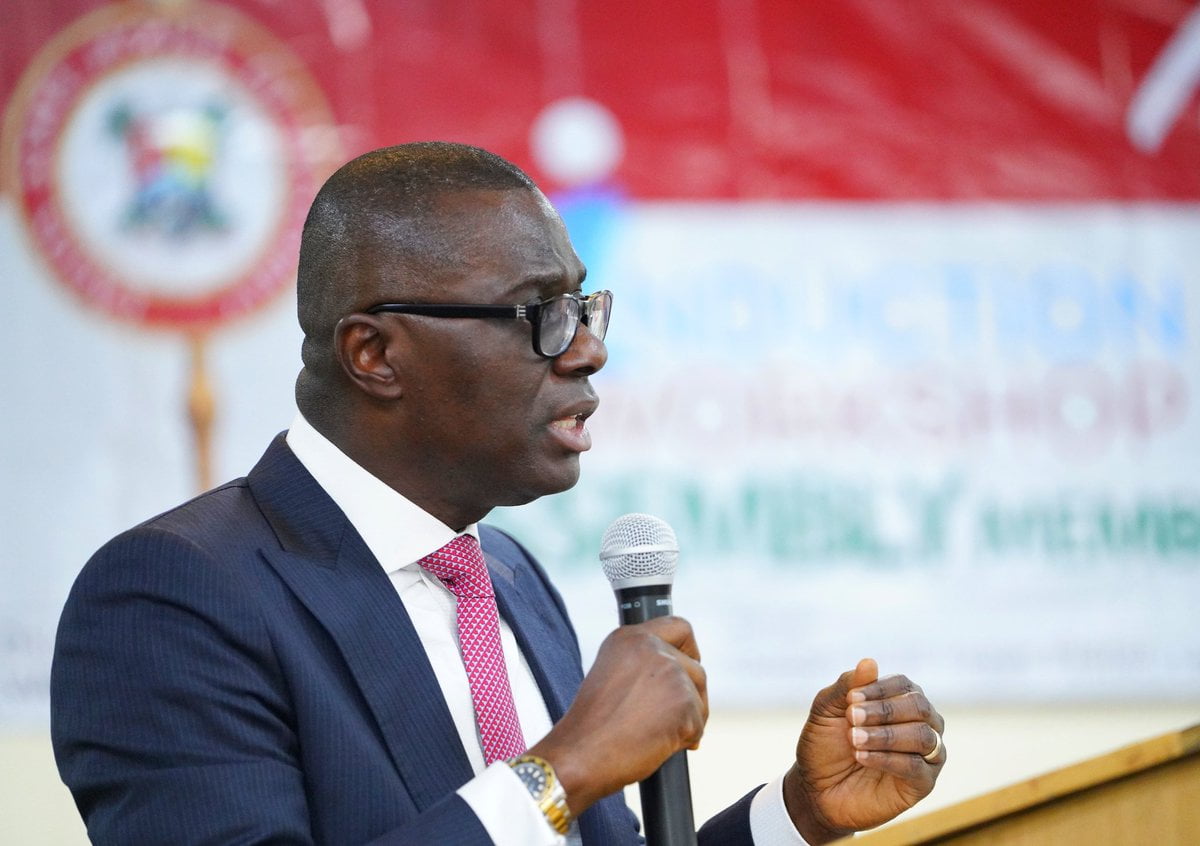 The Governor of Lagos State, Babajide Sanwo-Olu, on Tuesday, announced his intention to abolish the payment of pension and other entitlements to former governors and their deputies.

He made his intention to repeal the Public Office Holder Act 2007 while presenting the 2021 budget to the Lagos State House of Assembly.

According to him, the bill would be sent to the Lagos Assembly for legislative approval.

DAILY POST observed that once implemented, the law would affect Bola Tinubu, Raji Fashola, Akinwunmi Ambode and other past Lagos State governors.

He further revealed that the abolition of pension for former governors and deputies will reduce the cost of governance.

“Mr. Speaker and Honourable Members of the House, in light of keeping the costs of governance low and to signal selflessness in public service, we will be sending a draft executive bill to the House imminently for the repeal of the Public Office Holder (Payment of Pension Law 2007), which provides for payment of pension and other entitlements to former Governors and their Deputies,” the Governor said.

Tue Nov 10 , 2020
Post Views: 112 Olusegun Bamgbose, Esq., National Coordinator, Concerned Advocates for Good Governance, CAGG, has posited that it was actually former Vice President, Barrack Obama that plotted the downfall of President Donald Trump in the US presidential election. He noted that Obama was the secret behind Biden’s success, adding that […]