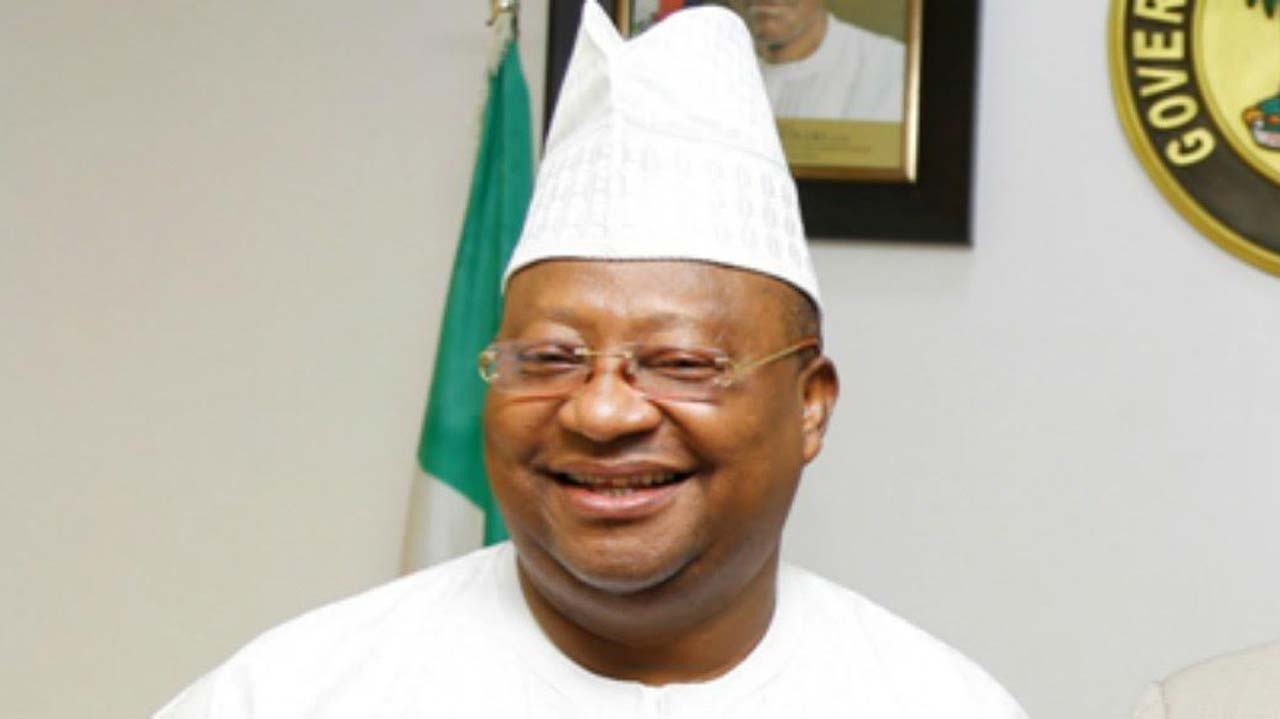 Alfred Aderibigbe, the nurse who treated late Senator Isiaka Adeleke before his death on April 23, 2017, has been discharged and acquitted by an Osun State Court

Then governor, Rauf Aregbesola had set up a coroner inquest to look into the cause of the death of Senator Adeleke.

The panel’s findings showed that Adeleke died of drug overdose coupled with an aspiration of gastric content.

The coroner inquest was headed by Magistrate Olusegun Ayilara, who revealed said the deceased had an administration of an overdose of sedative and analgesia by unqualified personnel, Alfred Aderibigbe, through intravenous means, which action was hastened by the presence of alcohol in the system.

Senator Adeleke had patronised the Aderibigbe for over 20 years, taking treatment from him without a doctor’s prescriptions.

Ayilara indicted Aderibigbe as unqualified personnel and recommended that the Department of Public Prosecutions should duplicate the case file and press approbation charges against him.

Aderibigbe was arraigned in the High Court on 8th June 2018 and he pleaded not guilty to one count murder charge preferred against him.

Aderibigbe, during his trial, also gave evidence before the Court, saying the drugs he gave Adeleke were those given to him by the former lawmaker and not in overdose.

Thu Dec 3 , 2020
Post Views: 42 Asiwaju Bola Tinubu, a National Leader of the All Progressives Congress, APC, Thursday, met with the Governor of Osun State, Gboyega Oyetola, the Minister for Interior, Rauf Aregbesola and Chief Bisi Akande, a former National Chairman of APC. The meeting, which was held behind closed-door at the […]