The attackers burnt two of their vehicles in the process.

The Police Public Relations Officer (PPRO) in the state, Mohammed Ahmed Wakil, confirmed the attack to DAILY POST on Tuesday evening, adding that the attack took place by 11 am.

“The hoodlums at about 11:00 hours went and attacked the office of the security committee members located at Kofar Dumi area of Bauchi,” Wakil, a Deputy Superintendent of Police (DSP) informed.

According to the PPRO, hoodlums, numbering about 20, attacked and also burnt down a Toyota Hilux van belonging to the security committee, adding that, “six of the committee members sustained various degrees of injuries in the attack.” 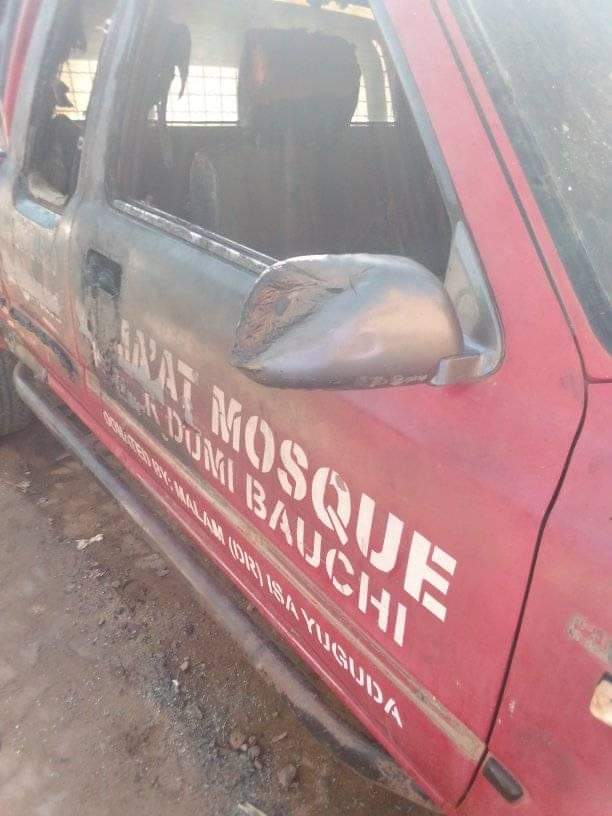 The PPRO further said that the police were intensifying efforts to investigate and arrest the perpetrators of those act.

Though he did not disclose the number of suspects arrested in connection with the attack, Wakil informed that the police had made some arrests.

“We are making efforts to see that we bring them to book,” he declared, adding that, “so far so good. Some arrests have been made.”

The injured security committee members, the police spokesman told DAILY POST, were taken to the Bauchi Specialist’s Hospital, where they were treated and discharged.

Speaking with journalists on Tuesday in Bauchi, the state treasurer of the peace and security committee, Mahmood Isah Dalhatu, informed that the attackers also raided the house of their state chairman. 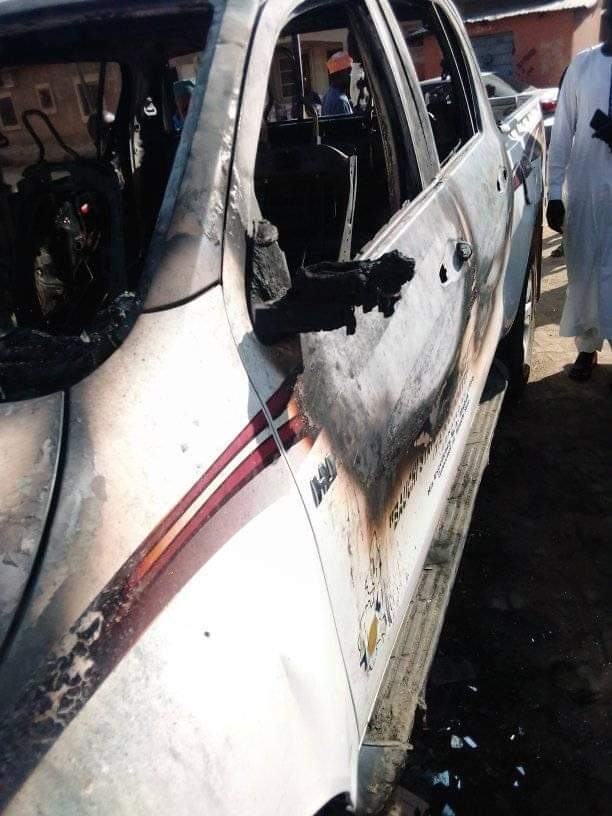 According to him, the thugs had wanted to kill the chairman, adding that as they could not succeed in their mission to kill him, they then set his car ablaze.

He added that the hoodlums also set a vehicle belonging to a Jumaat mosque in the area ablaze.

Dalhatu, however, informed that the thugs’ informant who showed them the houses of the committee members in the area had been arrested, adding that the attackers were on a revenge mission.

Meanwhile, the state deputy governor, Senator Baba Tela, on Tuesday visited the area on an assessment visit and also commiserated with victims of the attack.

Senator Tela assured that the state government would leave no stone unturned in ensuring that the perpetrators are fished out and punished accordingly.

In view of this, Tela said investigation would be carried out with a view to identifying and arresting the attackers.

Tue Nov 17 , 2020
Post Views: 22 The Academic Staff Union of Universities, ASUU, blamed the Minister of Labour and Employment, Chris Ngige, over the prolonged strike, accusing him of showing what it called “disdain for Nigerian academics.” The union said it was obvious that Ngige, through his recent utterances, had clearly shown his […]