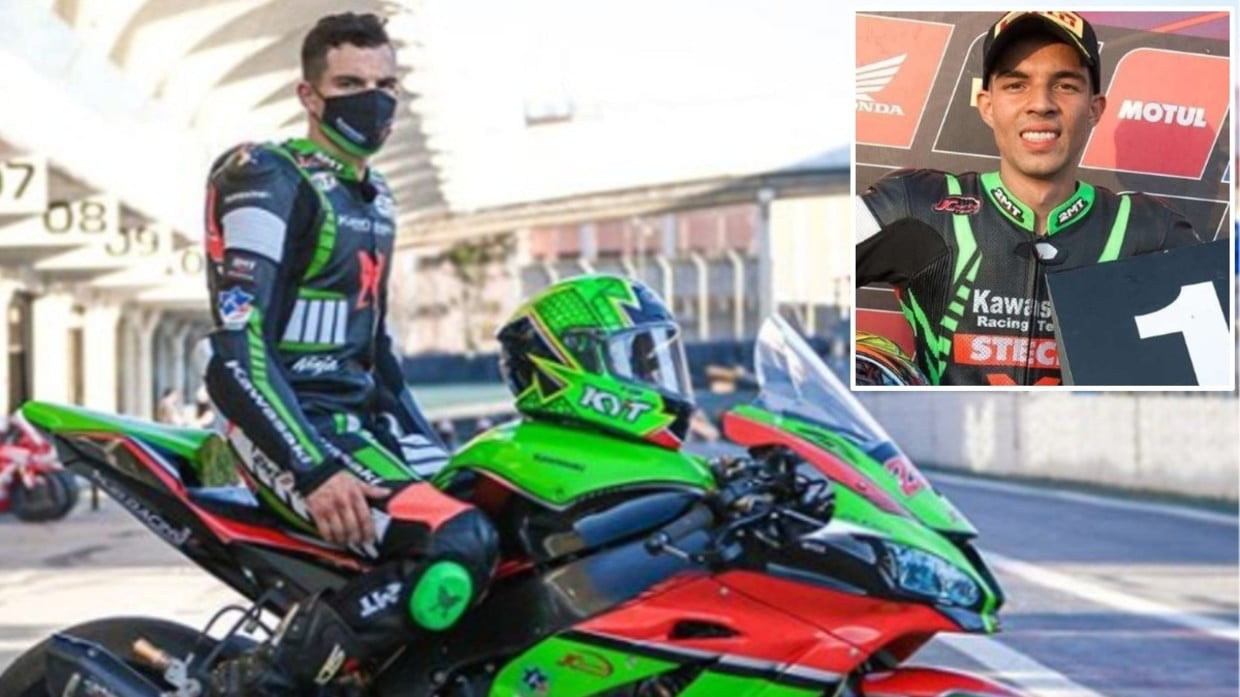 The 23-year-old lost control of his Kawasaki bike and collided with metal barriers at the famous Interlagos circuit on the outskirts of Sao Paulo during a SuperBike Brazil event on Sunday.

He was in the fourth position in the race when he lost control of his bike but unfortunately died at the scene after crashing.

A spokesperson for SuperBike Brasil said the nearest medical team reached out to the deceased in less than 60 seconds but he succumbed to his critical injuries despite all their efforts.
“The cause of the accident is still being investigated. Out of respect to Matheus, and above all his family, the remaining day’s activities were immediately cancelled.

“The competition was being held with all the necessary security conditions established by the appropriate authorities.

“The organisation’s priority at this time is to fully support Matheus’ family,” the official said.

Mon Nov 9 , 2020
Post Views: 29 A presidential candidate in the last general elections, Kingsley Moghalu, has warned the President Muhammadu Buhari government against the clampdown on some promoters of the recently End SARS protests. The former Young Progressive Party (YPP) flagbearer noted that the move will backfire, describing it as unacceptable. Moghalu, […]