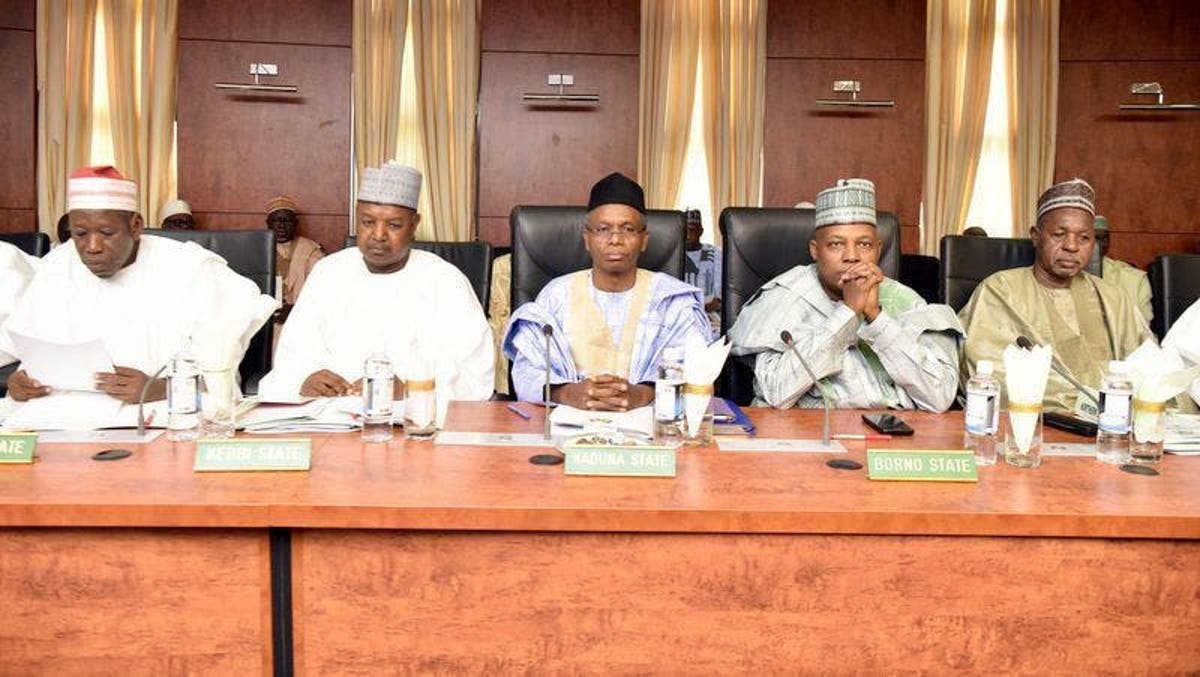 Nigerians on Social Media have come hard on Northern Governors over the call to censor social media.

DAILY POST had reported that the Governors made the call to “avoid the spread of fake news”.

According to them, the effect of uncontrolled social media is devastating.

The Governors also condemned the “subversive” actions of some End SARS protesters, adding that some people took advantage of the peaceful protest to push their “separative agenda”.

However, some Nigerians urged the Northern Governors to tackle and face the insecurity in their States before making social media their priority.

Some were of the opinion that the leaders are trying to shutdown the youths with the new bill. Others advised that the Governors face the banditry in their states and stay away from the social media bill.

@Rinu, “They never expected that we will Soro Soke. E shock them. Now they want to silence us. That time has passed. We refuse to be gagged
SayNoToSocialMediaBill.”

@Badman, “They want to silence us online also. Our leaders are shameless.SayNoToSocialMediaBill.”

@Oyeleke, “In case you don’t know, the penalty for breaking the social media law if the bill is passed includes 300k fine, three years imprisonment for individuals & 100million naira for corporate organisations. That’s the price we’re all going to pay if we don’t.SayNoToSocialMediaBill.”

@Sheylax, “This is a Democratic Era, Our human rights must not be violated, we have rights to air our views on social media, The #EndSARS was a Massive Movement, They Didn’t expect It and Now they want to silence Us. BUT IT WON’T HAPPEN! SayNoToSocialMediaBill.”

@DukeofIbadan, “The Government are doing all they can to shut us down. From disrupting our protests to sending military troops to kill protesters to restricting our bank accounts now they want to pass social media bill, but we the Soro Soke generation will never give up! SayNoToSocialMediaBill.”

@Dreylo, “They want to shut us down! We have a voice and we must speak for the world to hear.SayNoToSocialMediaBill.”

@Ayemojubar, “Northern governors are not concerned with insecurity or banditry, social media is their problem. Backward, stone-age generation.”

@Yemifash, “They want us to stop asking who ordered the lekki toll gate shooting of peaceful #EndSARS protesters, they don’t want us to Soro Soke, they want to off our mics and make us lose our voice. SayNoToSocialMediaBill.”

@Tife, “This year has been hell, the FG don’t care about us.Security is poor,Food is expensive,Business is crawling,Electricity is poor & expensive,Tax is high,Unemployment rate is higher and they want to pass the social media bill. Living in Nigeria is depressing.SayNoToSocialMediaBill.”

Tue Nov 3 , 2020
Post Views: 33 Founder of the Citadel Global Church, Tunde Bakare, has denied endorsing the bill to regulate social media in Nigeria. Bakare said this on Tuesday while reacting to speculation that he is in full support of the bill, which will regulate and control social mediaposts. Making clarifications, Bakare […]