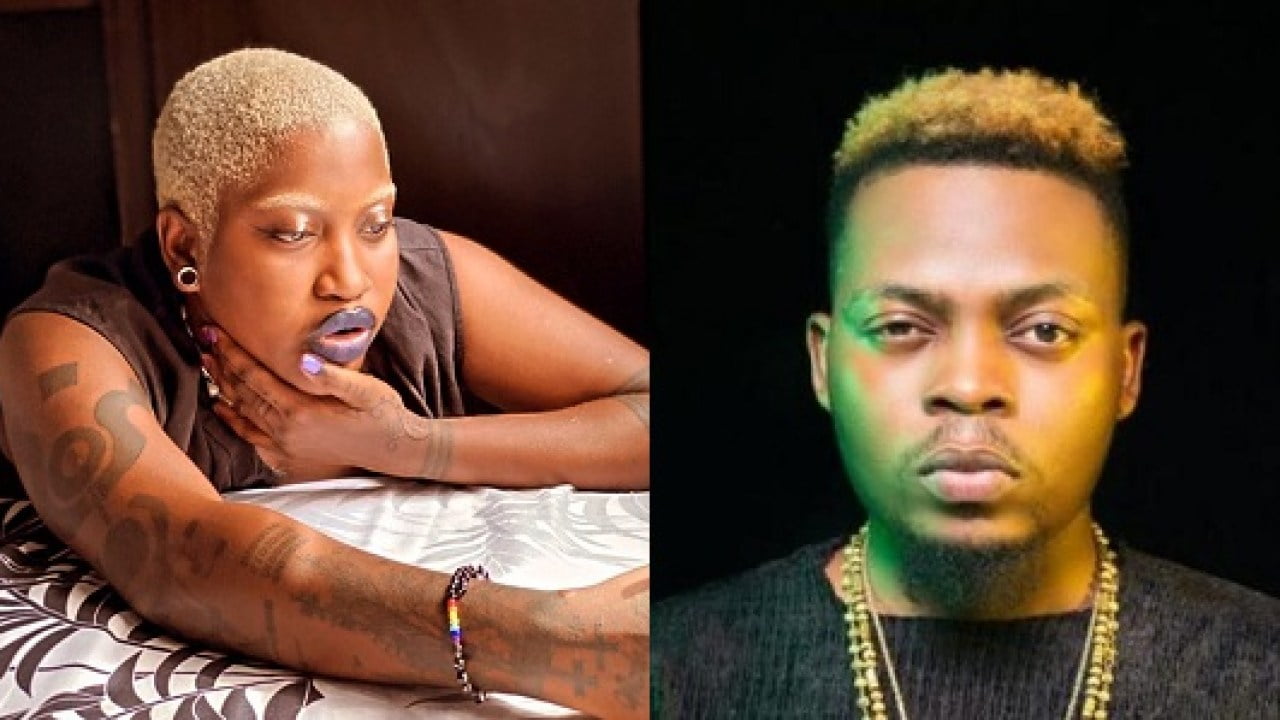 Recall Temmie had called out Olamide for rejecting her videos, songs after raising her hope by signing her on YBNL as the label’s first female artiste.

The former YBNL Signee accused Olamide of bringing her all the way from Ilorin to Lagos without actually giving her the platform to actualise her dreams.

However, Temmie took to her Twitter page later announcing that both parties have reconciled.

Her tweet read: “I had a meeting with Olamide and all issues have been resolved. Still Family, always.”

Tue Dec 8 , 2020
Post Views: 126 A driver and one of his passengers have died in an auto crash in Ogun State on Tuesday. DAILY POST gathered that five other persons also sustained injuries in the accident, which happened around Foursquare Camp Ground, along Sagamu/Interchange-Abeokuta highway at about 1:14pm. The accident involved a […]