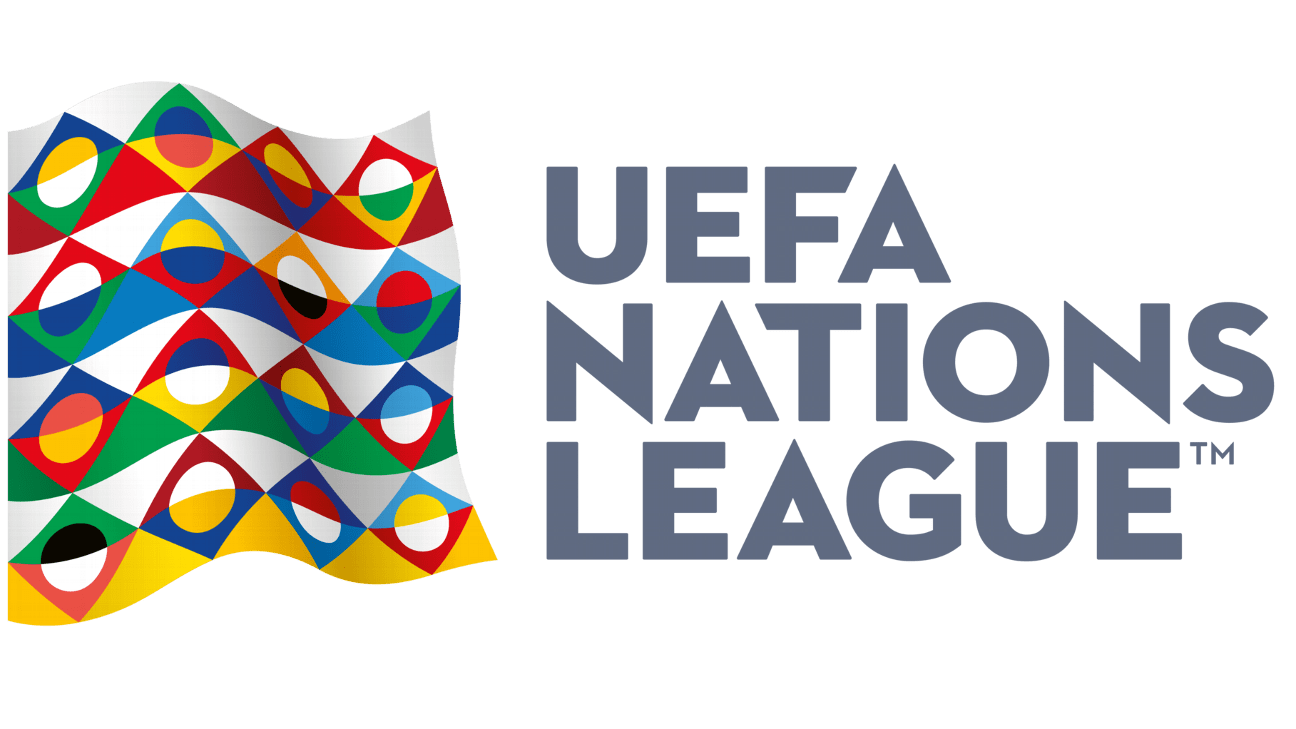 The Euro Nations League continues today as a lot of teams continue action across various venues in Europe.

England lost their match, while Denmark won after being inspired by playmaker Christian Eriksen. Italy and Germany would be proud of their results after recording wins in their respective matches.

With the interesting matches played lasting night, DAILY POST reveals the round-up of some of the results that took place in Europe at various match venues.

Holland showed their authority as they defeated Miralem Pjanic’s Bosnia 3-1 at home.

Liverpool’s Georginio Wijnaldum scored a brace from close range before Barcelona-linked Memphis Depay made it 3-0 in the 55th minute.

He converted from the spot to give the Italians the 1-0 lead before Domenico Berardi’s smart finish made it 2-0 for Italy.

Poland’s Jacek Goralski was sent off for a second bookable offence in the 72nd minute after he picked a yellow 15 minutes earlier.

Belgium defeated England 2-0 thanks to first-half goals from Youri Tielamans and Dries Mertens.

The Belgians scored in the 10th and 24th minute to seal the win.

The trio of Alex Witsel, Toby Alderweireld and Thomas Muenier were booked respectively in the 44th, 51st and 54th minute.

Christian Eriksen inspired his side to a vital 2-1 win against Iceland.

Eriksen opened the scoring from 12 yards (Penalty) in the 12th minutes before Vizdar Oern Kjartansson equalized late in the 85th minute for Iceland.

But another Eriksen’s shot from the spot sealed the win for Denmark to make it 2-1 in the 90th minute.

Northern Ireland took the lead in the 75th minute through Josh Magennis.

READ ALSO  Molde vs Arsenal: Arteta to be without 6 key players for Europa League clash

But Austria put up a late show with goals from Louis Schaub and Adrian Grbic coming in the 81st and 87th minutes of the game as Austria triumphed 2-1 at home.

Other group game between Romania and Norway was cancelled.

Vladimir Darida’s early goal in the 7th minute was enough to seal the 1-0 win for the Czech side while Zdenek Ondrasek was booked in the 34th minute for Czech.

Israel’s Hatem Abd Elhamed was sent off in the 81st minute of the match.

Denis Cheryshev gave Russia a 0-1 away lead in the match.

But Turkey’s duo of Kenan Karaman equalized in the 26th minute with Cengiz Under adding the second in the 32nd minute.

Everton’s Cenk Tosun made it 3-1 from the Penalty Spot in the 52nd minute.

But Russia’s Daler Kujater reduced the deficit for his side 5 minutes later.

Serbia’s Nemanja Radonjic opened the scoring in the 17th minute thanks to an assist from Real Madrid’s striker Luka Jovic.

But Hungary got back on level terms in the 39th minute through a goal scored by Zsolt Kalmar. It finished 1-1 apiece.

Gov Masari reveals only way to end banditry, kidnapping, other criminalities in Nigeria

Mon Nov 16 , 2020
Post Views: 34 Governor Aminu Masari of Katsina State, on Monday, revealed that synergy between Nigerian Army, Air Force and other security agencies is the only way to end banditry, kidnapping, cattle rustling and other criminalities in the country. Masari disclosed this in an interview with NAN during his site […]