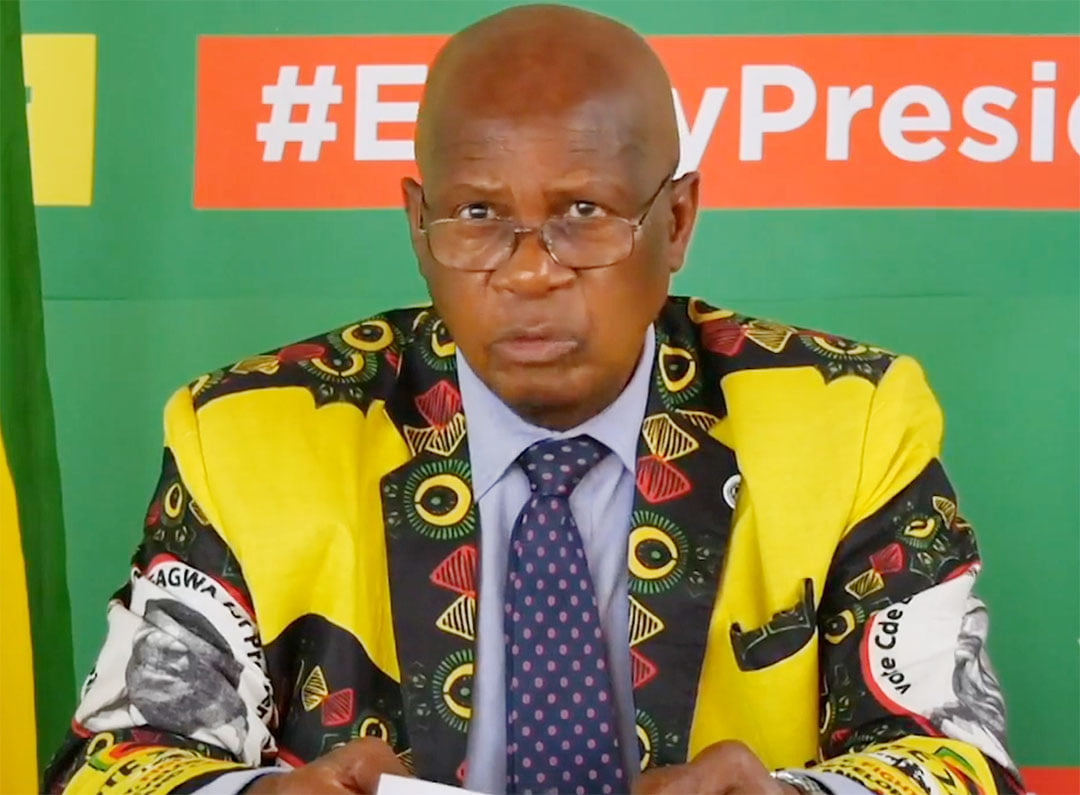 As the world reacts to the delay in declaring the winner of the presidential election in the United States, Zimbabwe has declared that it has nothing to learn from America.

Speaking through Patrick Chinamasa, the ruling ZANU-PF party’s spokesman, the country said, “We have nothing to learn about democracy from former slave owners,” according to Al Jazeera.

Russia on its part, has also issued concerns over the ongoing process in the world’s oldest democracy.

Kremlin Spokesman, Dimitry Peskov, said, “Any uncertainty in the most powerful world economy, in one of the largest countries, has and could potentially have negative consequences for global affairs.”

Foreign Ministry spokeswoman Maria Zakharova, added, “Obvious shortcomings of the American electoral system are evident … partly due to the archaic nature of the relevant legislation and the lack of regulation in a number of fundamental points.”

Speaking from the White House on Thursday, President Donald Trump, who had on Wednesday said he has won the election, added, “We were winning in all the key locations, by a lot actually, and then our numbers started getting miraculously whittled away in secret and they wouldn’t allow legally permissible observers.

“There’s been a lot of shenanigans and we can’t stand for that in our country.”

The presidential hopeful also called for every vote to be counted, in reaction to President Trump’s attempts to halt the counting of ballots in key states through lawsuits

Okonjo-Iweala made to wait as WTO cancels meeting on appointment

Fri Nov 6 , 2020
Post Views: 68 Nigeria’s Former Minister of Finance, Ngozi Okonjo-Iweala, will have to wait to know her fate as the next Director-General of the World Trade Organization (WTO). This is because a meeting of the organisation originally scheduled for Monday, November 9 on the issue has been postponed. Okonjo-Iweala had […]