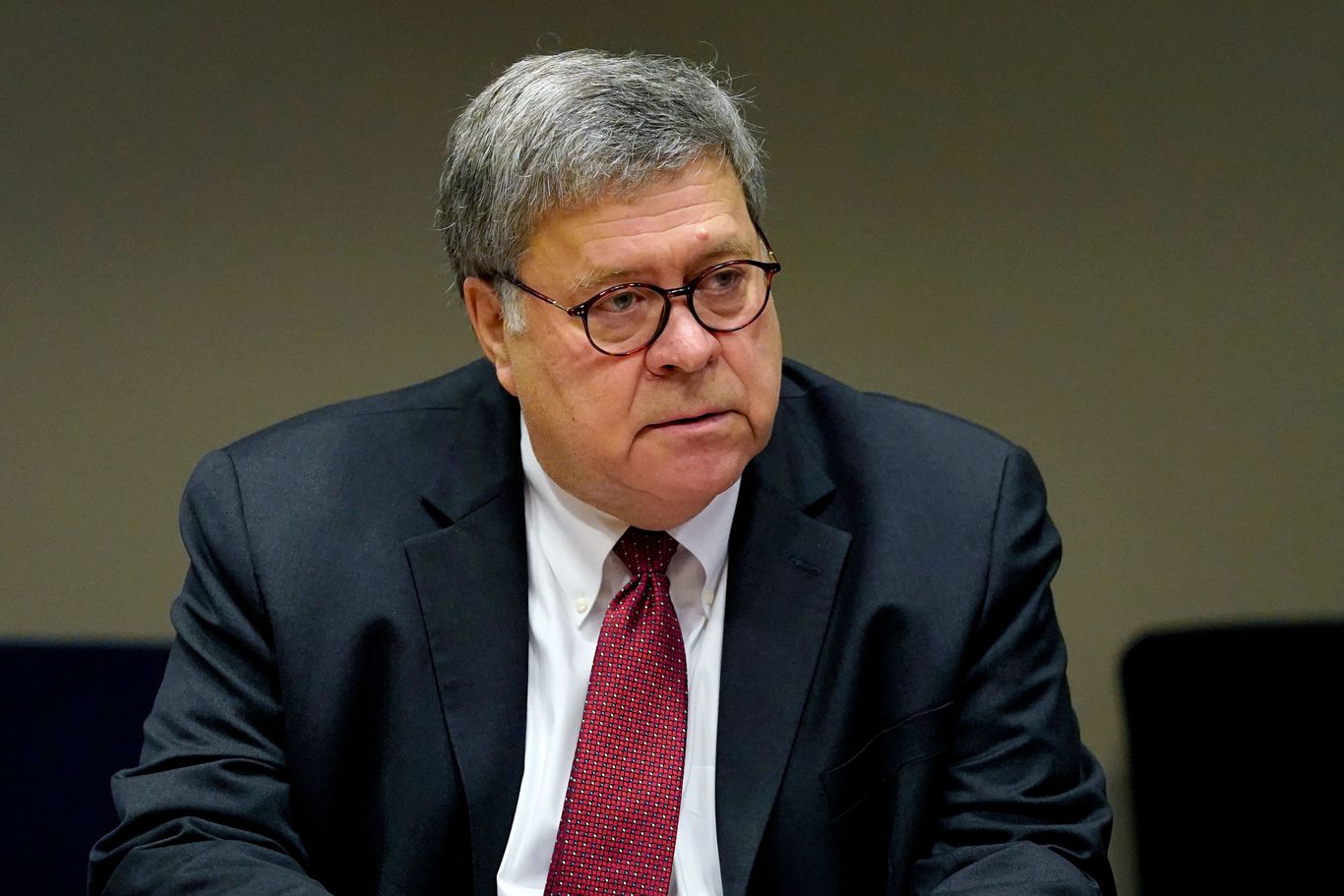 Richard Pilger, a senior official of the United States Department of Justice has resigned.

He announced his exit after Attorney General, William Barr directed probe of alleged irregularities in the presidential election.

BBC reports that Pilger would have overseen the investigations.

In an email to colleagues, Pilger explained that he decided to quit after going through Barr’s memo.

“Having familiarized myself with the new policy and its ramifications, I must regretfully resign from my role,” the lawyer wrote.

The AG said inquiries could be made by federal prosecutors if there are “clear and apparently-credible allegations of irregularities”.

He told prosecutors that “specious, speculative, fanciful or far-fetched claims” should be ignored.

He stressed that the justice department had “an obligation to ensure that federal elections are conducted in such a way that the American people can have full confidence in their electoral process and their government”.

President Donald Trump maintains that Joe Biden did not win the November 3 poll.

On Monday, his campaign filed a lawsuit in a Pennsylvania federal court for an injunction to stop officials from certifying Biden’s victory in the state.

Biden’s team are considering instituting a case against the General Services Administration (GSA) for failing to recognize the presumed winner.

Tue Nov 10 , 2020
Post Views: 70 A group of men suspected to be armed robbers had engaged the police in a gun battle at Ikenne area of Ogun State. In the gun duel, one of the suspected armed robbers was shot dead by men of the Ogun State Police Command. The incident, DAILY […]