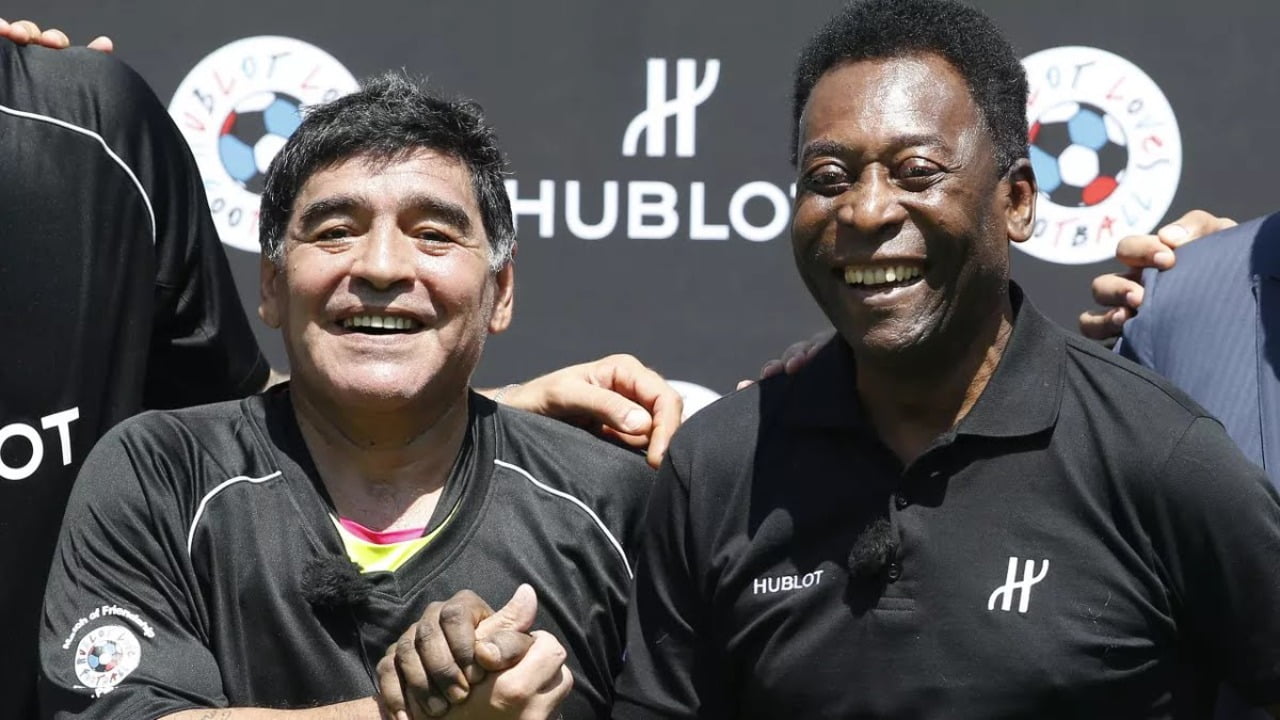 Maradona, 60, died of heart attack on Wednesday at his Buenos Aires home.

“Certainly, one day we’ll kick a ball together in the sky above,” he said in a terse statement to Reuters.

The midfield maestro had a surgery on a brain blood clot earlier in November.

The Argentine Football Association expressed its “deepest sorrow for the death of our legend”.

“You will always be in our hearts”, the FA added.

Alberto Fernandez, the President of Argentina has declared a three-day mourning period.

“You took us to the top of the world. You made us immensely happy. You were the greatest of them all. Thank you for having existed, Diego. We’re going to miss you all our lives”, he said.

Maradona played for Barcelona and Napoli.

He scored 34 goals in 91 appearances for Argentina, and featured in four World Cups.

READ ALSO  Tottenham vs Man City: Mourinho speaks on managers that should be exposed

Maradona was captain when his country won the 1986 World Cup.

Wed Nov 25 , 2020
Post Views: 23 Governor Okezie Ikpeazu of Abia State on Wednesday, attended the valedictory service in honor of the late Commissioner for Environment, Solomon Ogunji. DAILY POST had reported that Ogunji died after a brief illness related to high blood pressure. A statement by the State Commissioner for Information, John […]