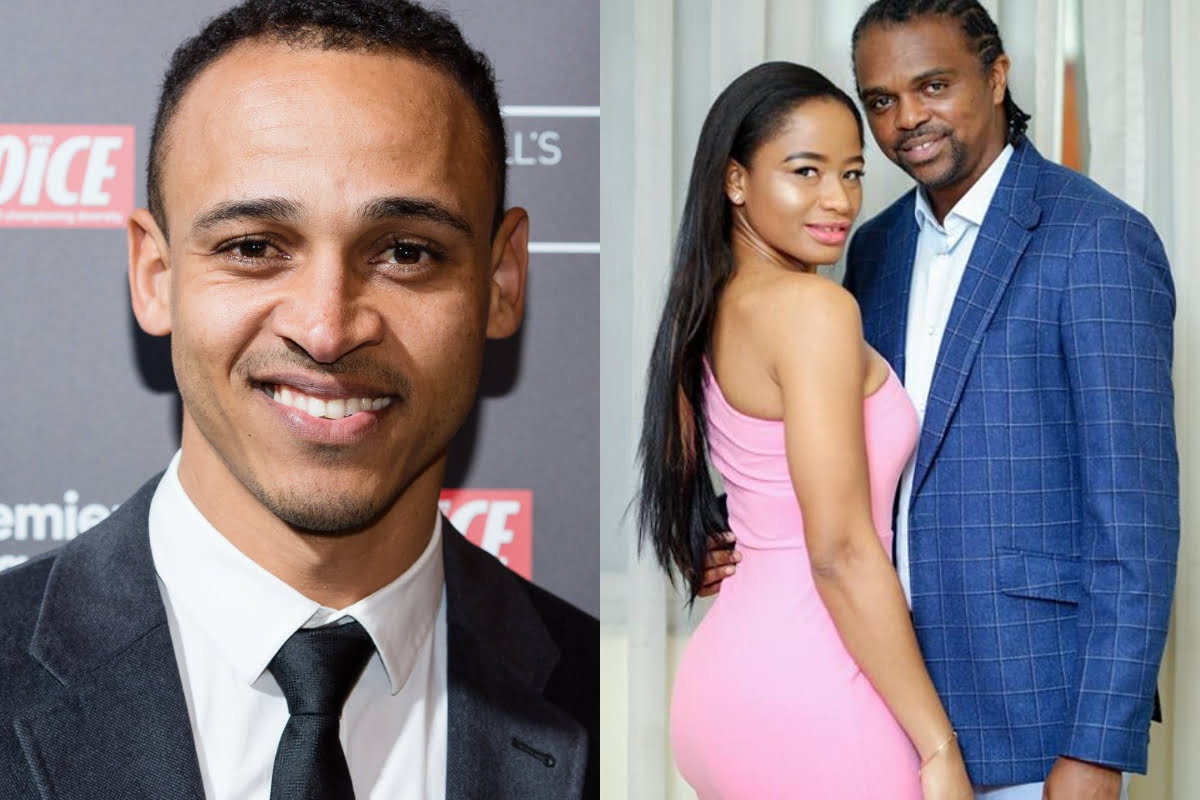 This time, Osaze went further to reveal what he saw in the person of Amara, wife of Kanu when he (Osaze) met her in Watford, England.

Osaze had in an Instagram post lambasted Amara, accusing the Arsenal legend’s wife of chasing him, calling her Delilah.

Following the ranting, Kanu had informed former Odemwingie that he would still choose family over everything else.

In a later chat between the Russian born Osaze and Kanu, the former Inter Milan striker had demanded a public apology from the ex-Stoke City forward.

And in an Instagram post on Wednesday, Odemwingie said that seemed to be a lovely and humble person when he met her during a charity match for Kanu heart foundation.

He said his earlier vituperation was out of anger for people copying American lifestyle.

“Picture two shows where my relationship with my big bro @kingkanu4 was just few months ago. I was misunderstood, acted out of anger or reading too much into the greetings.

“I MET @amarakanu once at Watford stadium during the charity match for Kanu heart foundation and she seemed to be a lovely and humble person.

“Apologies again for any offence. Had nothing to do with the Kanu family but rather the influence of American culture on our youths.”

Wed Dec 9 , 2020
Post Views: 26 President Muhammadu Buhari has thanked General Theophilus Yakubu Danjuma, Rtd, for his lifetime devotion to humanitarian causes and kindness to the less privileged in the society. Buhari hailed the former Army General on the occasion of his 83rd birthday. In a statement signed and made available to […]