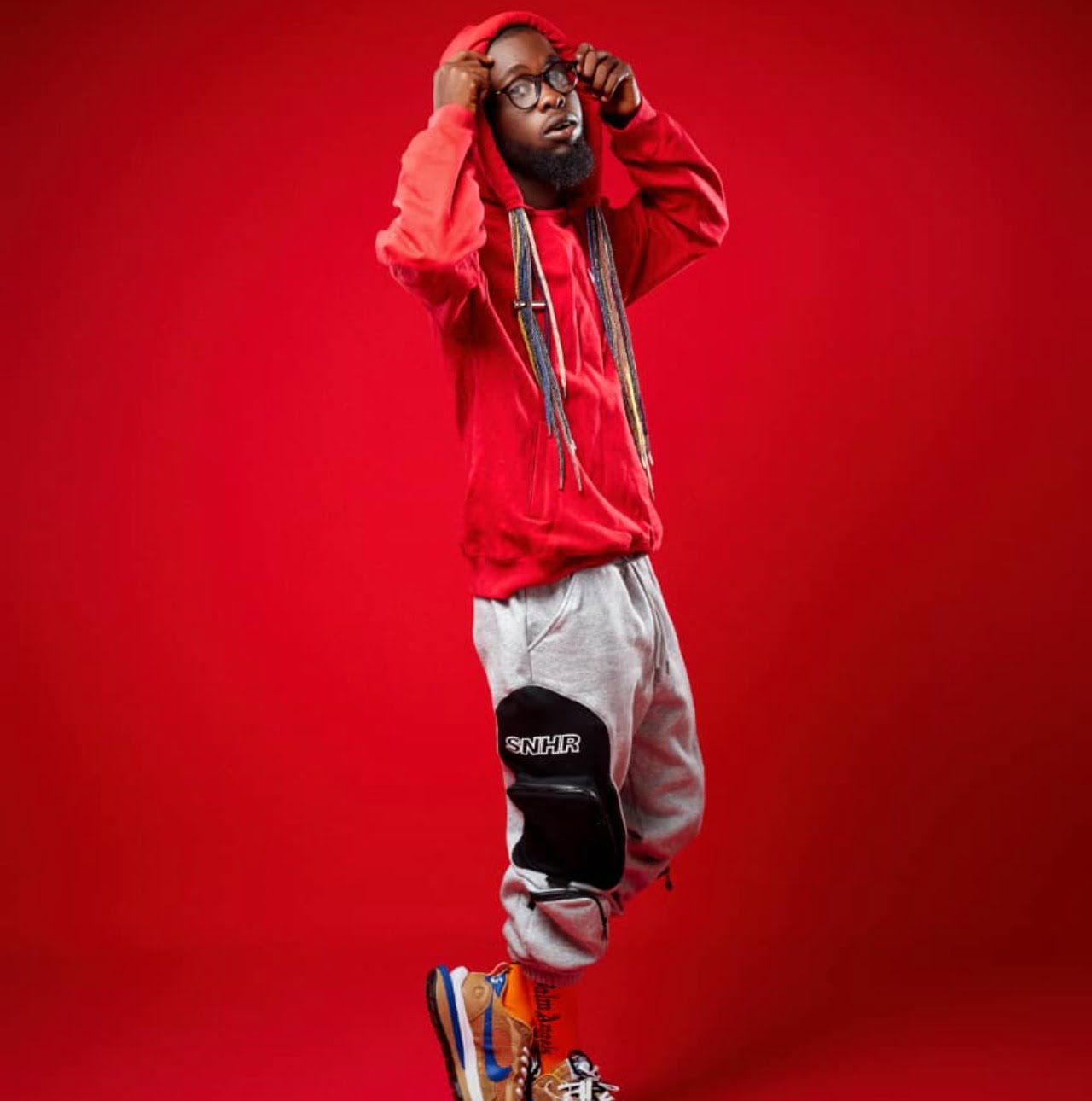 Nigerian afrobeats singer, Miracle Kelechi Chike, popularly known as Miraboi, has given reasons he dropped out of school.

According to him, his decision was as a result of the hardship he faced at the time.

Speaking with DAILY POST in an interview, the artiste said though his musical career is soaring today, music was not his focus as he was only trying to survive.

”I dropped out of school because things were tough. I had to struggle until I survived. It was after then that I realized I should tap into my music talent.

According to him, “doing music has always been my calling but I didn’t fully know till time discovered it.

“I dropped my first song on December 3rd, 2019. I began to realize it was just the beginning of my career into the music industry.

Speaking on the possibility of dumping music, he said, “There’s actually no plans at all in stopping music in so many years to come because it’s now something that’s now part of my life full time.

“Though the pandemic slowed down things this year, I strongly believe next year, 2021 would so very good for me,” he added.

Fri Nov 27 , 2020
Post Views: 27 Nigeria’s Afro-beat legend, Femi Anikulapo-Kuti has said that not being nominated for the Grammys award does not mean a musician is not great. Kuti said this while making reference to his father, Fela and Bob Marley who never got nominated or won Grammys award in his time. […]