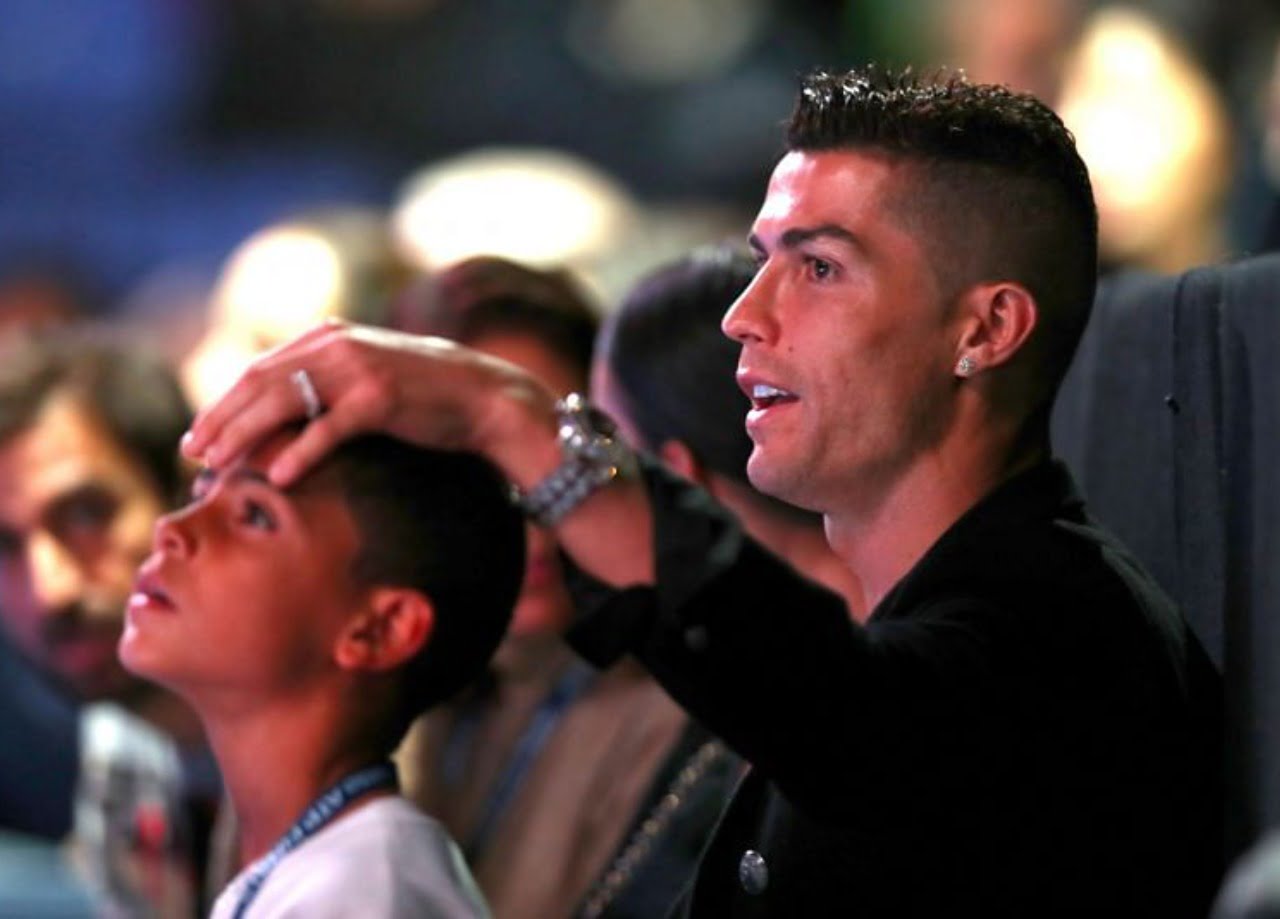 Ronaldo said he would allow his son do whatever he decides to do in future and will never force him to pursue a career as a footballer.

The Portuguese star, however, said that it irks him when his son drinks Coca-Cola!

The former Manchester United and Real Madrid star was in Dubai, the United Arab Emirates with his family at the Globe Soccer Awards.

The five-time Ballon d’Or winner was awarded the ‘Player of the Century’ at the event for his outstanding performance in the last 20 years.

“I’m hard with him sometimes because he drinks Coca-Cola and Fanta sometimes and I’m pissed with him,” Ronaldo said in an interview after picking up the award in Dubai.

“I fight with him when he eats chips and fries and everything, he knows I don’t like it. I tell him every time, it takes a lot of dedication, a lot of hard work.

“I’m not gonna push nothing for him to be a football player….”

Nigeria to ban UK, US flights next week over COVID-19 second wave

Tue Dec 29 , 2020
Post Views: 34 The Chairman of the Senate Committee on Aviation, Senator Smart Adeyemi has said the National Assembly and the Ministry of Aviation were considering banning flights from the United Kingdom, the United States and other countries with high rates of COVID-19. Adeyemi, who stated this in an interview […]