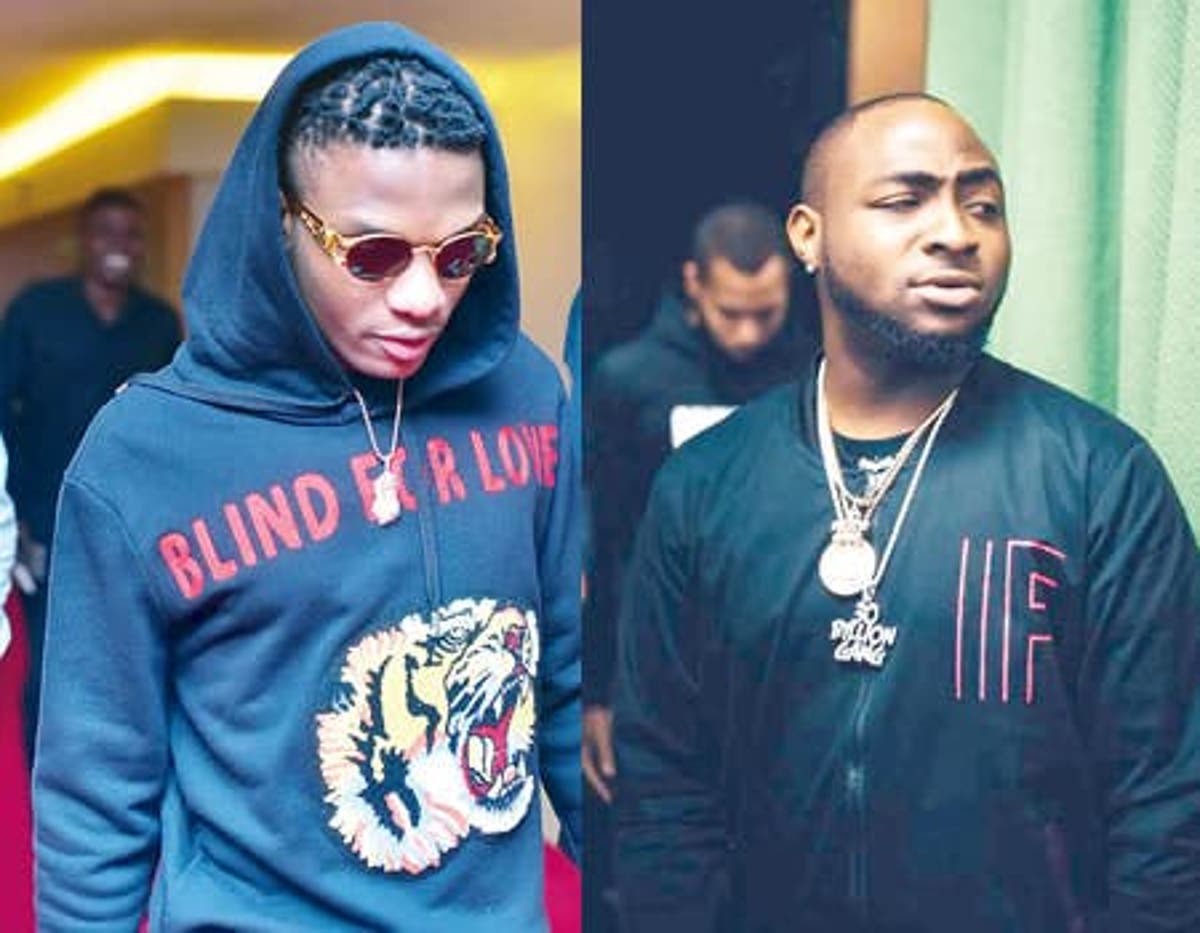 Popular Nigerian singer, Davido, has claimed Wizkid ignored him despite his congratulatory messages to him on his new album.

However, Wizkid responded to some comments on social media but ignored Davido’s.

Confirming this, Davido in an interview with Ndani TV, said Wizkid ignored his post

When asked why he made the post, Davido said: “I just did it and did not think about it.

“I can post anything I want but Wizkid never responded. I was not hoping he would respond but I’m cool with him.

“I have his number but I’ve never tried calling him.

“I and Wizkid used to be friends back then but we never got to sing at the studio together.”

The ‘Fem’ crooner, however, added that he is open to collaborations with anyone, including Wizkid.

Watch Davido’s response to Wizkid ignoring him, despite his congratulatory messages. #Baddo pic.twitter.com/Vu3IJJZfoq

READ ALSO  I’m about to commit suicide – Singer, Queency Benna cries out after allegedly being raped