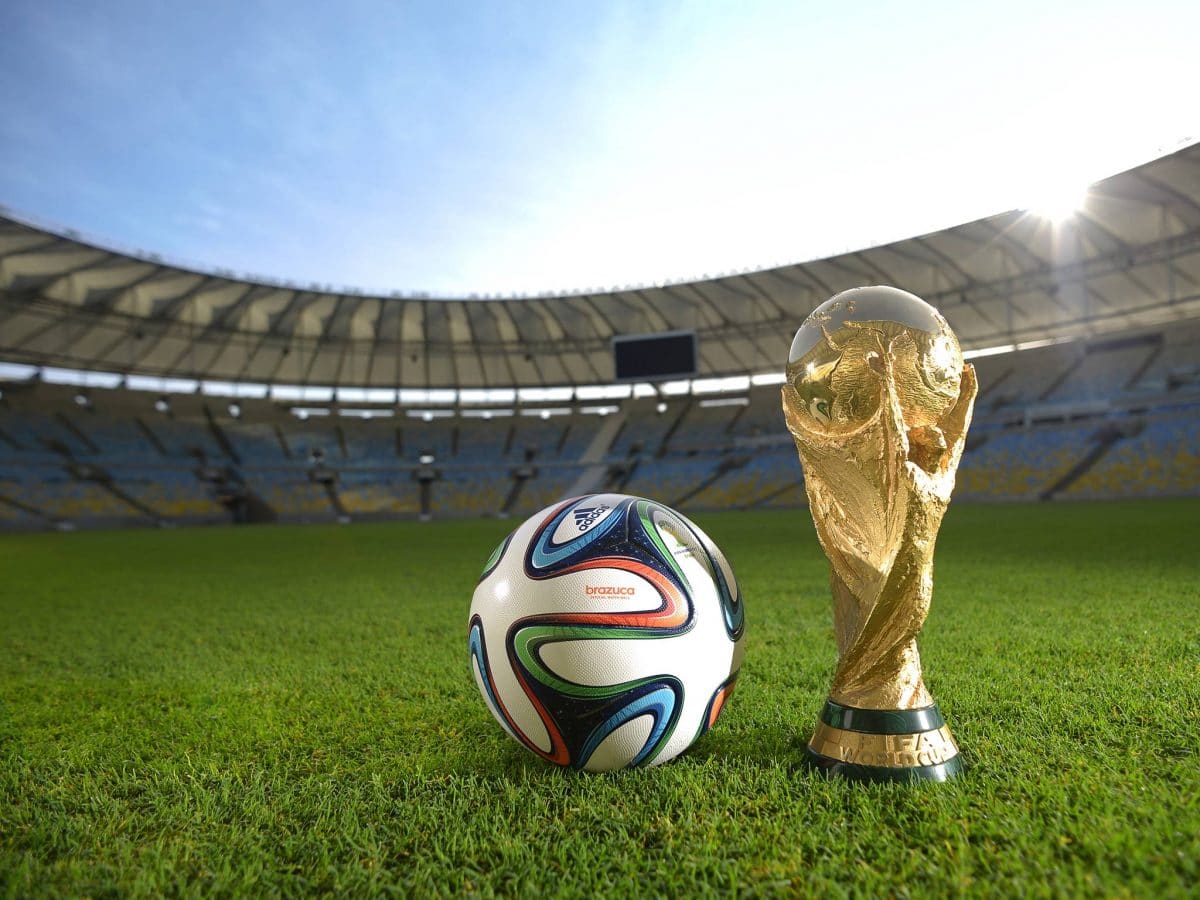 Sides like Chile, Peru and Uruguay were beaten in this round of games. While giants Brazil, Argentina came out with a positive result along with impressive Ecuador side.

The race for World Cup qualification is on the card as all of the South American sides compete for the four available (automatic) spot for the region.

It was a goal-laden round of games as none of the matches finished in a stalemate (0-0) draw.

With the round of matches played in the early hours of today in the CONMEBOL Qualification region (South America), DAILY POST reveals how the continent top sides fared against their respective opponent in the bid for a ticket to Qatar 2022.

The Ecuador side dispatched James Rodriguez’s led side 6-1 at home. Robert Arboleda and Angel Mena gave Ecuador a 2-0 lead in the 7th & 9th minute.

While Michael Estrada and Xavier Arreaga made it (3-0) and (4-0) in the 32nd and 39th minutes. James Rodriguez reduced the deficit from the Penalty spot at the stroke of half time.

But Gonzalo Plata and Pervis Estupinan added two more goals in the 78th and 90th minute to seal an emphatic 6-1 win over Colombia.

Venezuela got the better of Arturo Vidal’s Chile side at home. Luis Del Pino opened the scoring for Venezuela in the 9th minute.

But the Inter Milan star mentioned above equalized for his Chile side in the 15th minute. The home side had the last resort as Salomon Rondon scored 9 minutes from time to seal a 2-1 home win for Venezuela.

Paraguay and visitors Bolivia shared the spoil in the South American qualifiers on Wednesday (early) morning.

Angel Romero gave Paraguay the lead in the 19th minute from the spot. But Marcelo Moreno and Boris Cespedes scored to see Bolivia raced into a 2-1 lead.

But Kaku scored in the 72nd minute to bring the match level for Paraguay as it finished 2-2 between both sides after the 90-minutes duel.

The Brazilians got the better of the Uruguayan side at home in the South American qualifying series.

Strikes from Juventus midfielder Arthur and Everton’s Richarlison in the 34th and 45th minutes gave the Samba Boys a 0-2 away lead.

And it proved to be the winner for the Neymar Jnr led side as they held firm to seal the 0-2 win in the match.

Argentina were 0-2 winners over Peru as they continued on the right track after their comeback 1-1 draw with Paraguay last week.

Nicolas Gonzalez and Inter Milan’s Lautaro Martinez scored in the 17th and 28th minute to give Argentina the 0-2 advantage in the contest.

And it proved to be the winner that Lionel Messi’s led side duly deserved as the picked up the three maximum points at stake to their credit.

Wed Nov 18 , 2020
Post Views: 65 Nigeria’s Minister of Sports and Youth Development, Sunday Dare, has given the biggest hint yet, that Gernot Rohr could be sacked as head coach of the national team. This follows the Super Eagles’ failure to beat Sierra Leone over two games in the 2022 Africa Cup of […]