Islamic cleric Hammed Ademola has said Nigerian crossdresser Bobrisky would regret going under the knife to be transformed into a woman.

The cleric in a viral video claimed he was told in a revelation that Bobrisky does not have more than 3 years to live.

Ademola said Bobrisky, who recently revealed he had cut off his manhood is spending money gotten from the devil.

Insisting that Bobrisky’s money is from the devil, the cleric, who spoke in Yoruba language, warned Bobrisky to change his ways because his end is near.

He also extended the warning to friends of the popular bleaching cream dealer, asking them to stay away from him or they would soon have problems in their lives. 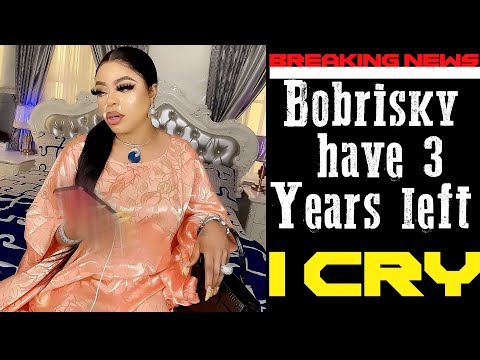 Sat Nov 28 , 2020
Post Views: 31 A member of the House of Representatives, Honourable Shina Abiola Peller says the voice of Nigerian youths must be heard with a view to making them take responsibility and participate in the sociopolitical processes of the country. Peller, who represents Iseyin/Itesiwaju/Kajola/Iwajowa Federal Constituency of Oyo State in […]